Living with water, and the challenges it brings, is not unfamiliar to the thirty-one thousand people living in New Orleans’ first-ever resilience district in Gentilly.

Much of the city lies below sea level, making it especially vulnerable to the stormwater flooding that results from extreme precipitation caused by cyclones and hurricanes. 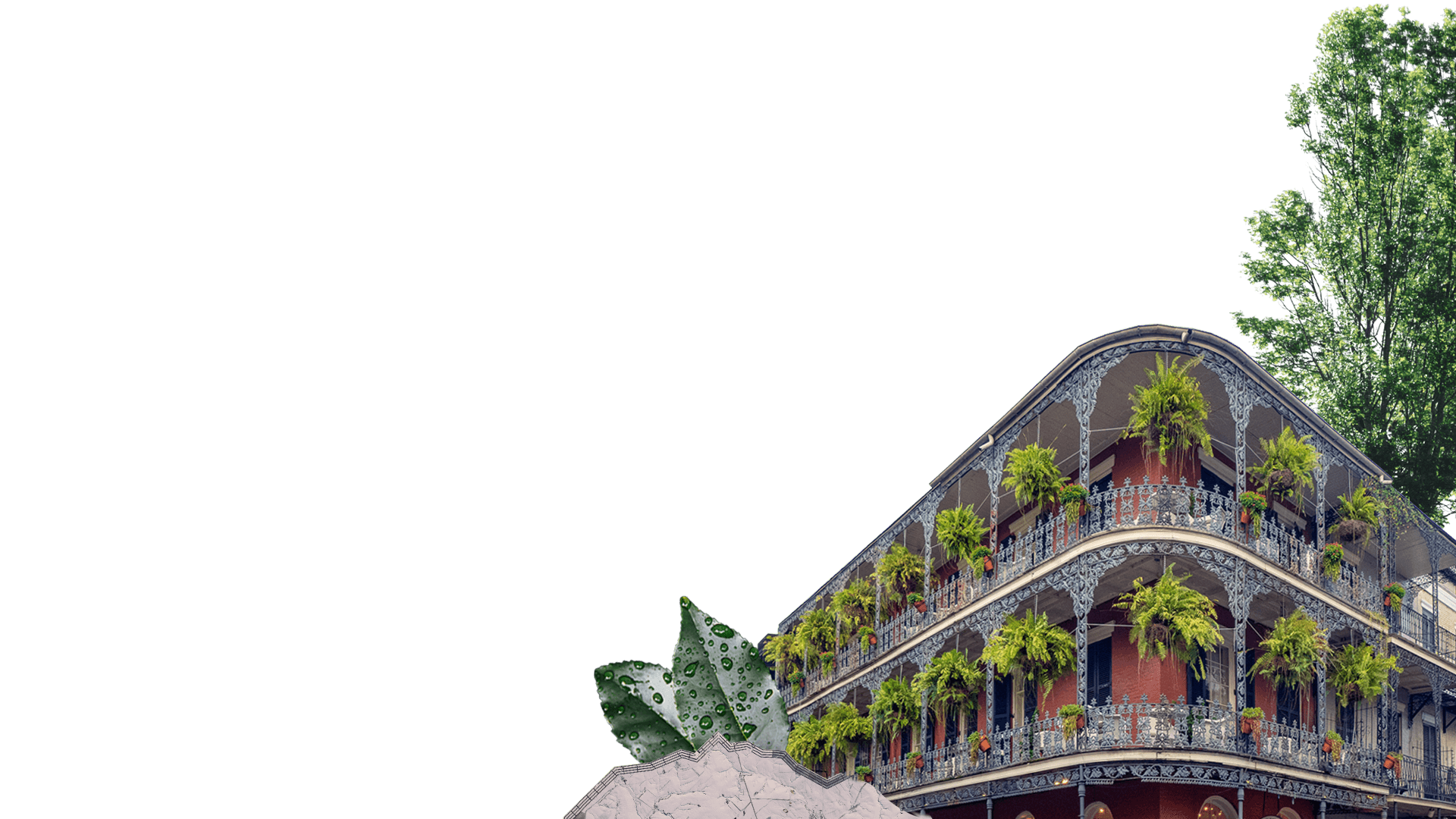 Since Hurricane Katrina in 2005, which destroyed 850,000 homes and killed 1,833 people, the city has endured twenty-four hurricanes and tropical storms, costing $135 billion in damage.

In Gentilly itself, the population is now approximately 90 percent of what it was in 2000, as it lost people following the flooding caused by Katrina.

Stormwater flooding is one of the most visible impacts of the climate emergency on US cities. Repairing and replacing flood-damaged roads, bridges, utilities, and other public infrastructure cost the Federal Emergency Management Agency (FEMA) an estimated $48.6 billion between 1998 and 2014. 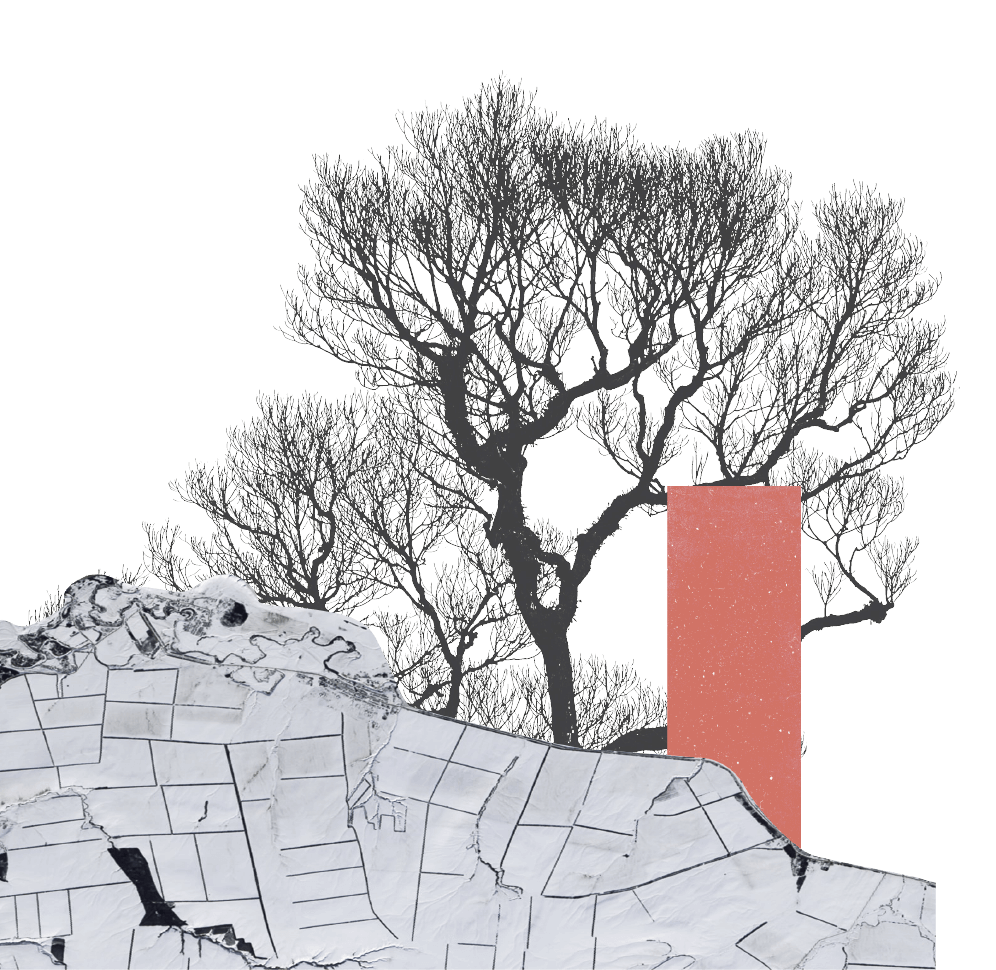 With stormwater flooding posing a growing risk, New Orleans residents are asking “what can I do to protect my home, my family, and my yard?”

That desire for self-empowerment informed plans for the Gentilly Resilience District—including the Community Adaptation Program that offers a model for US cities of how to collaborate with homeowners to manage stormwater flooding. 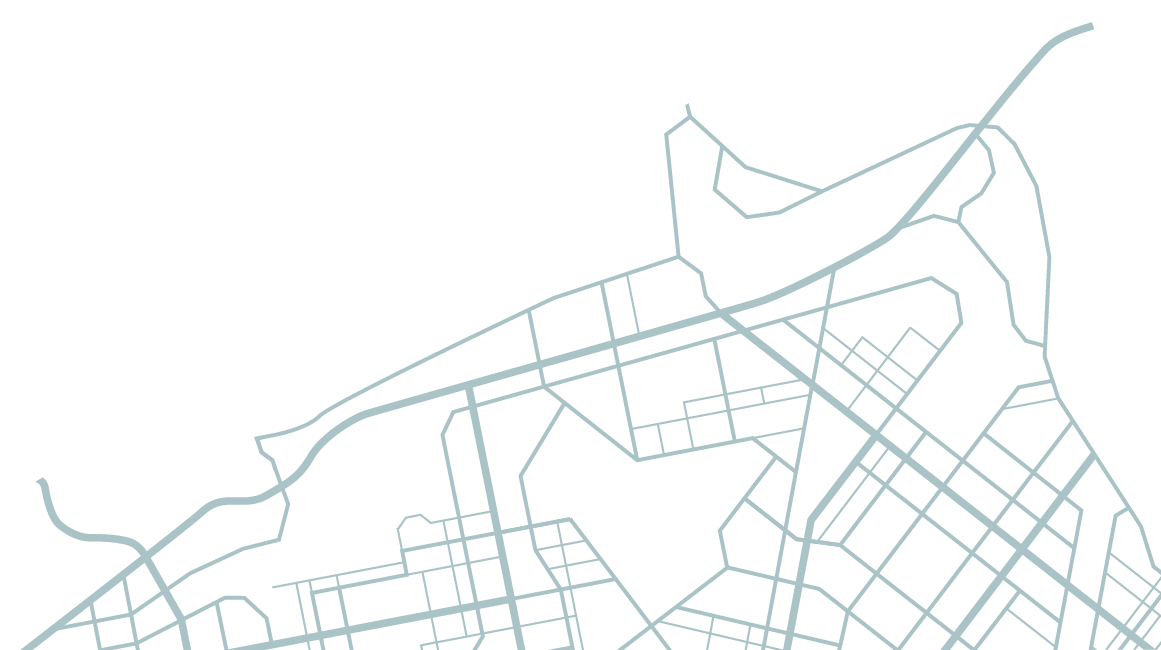 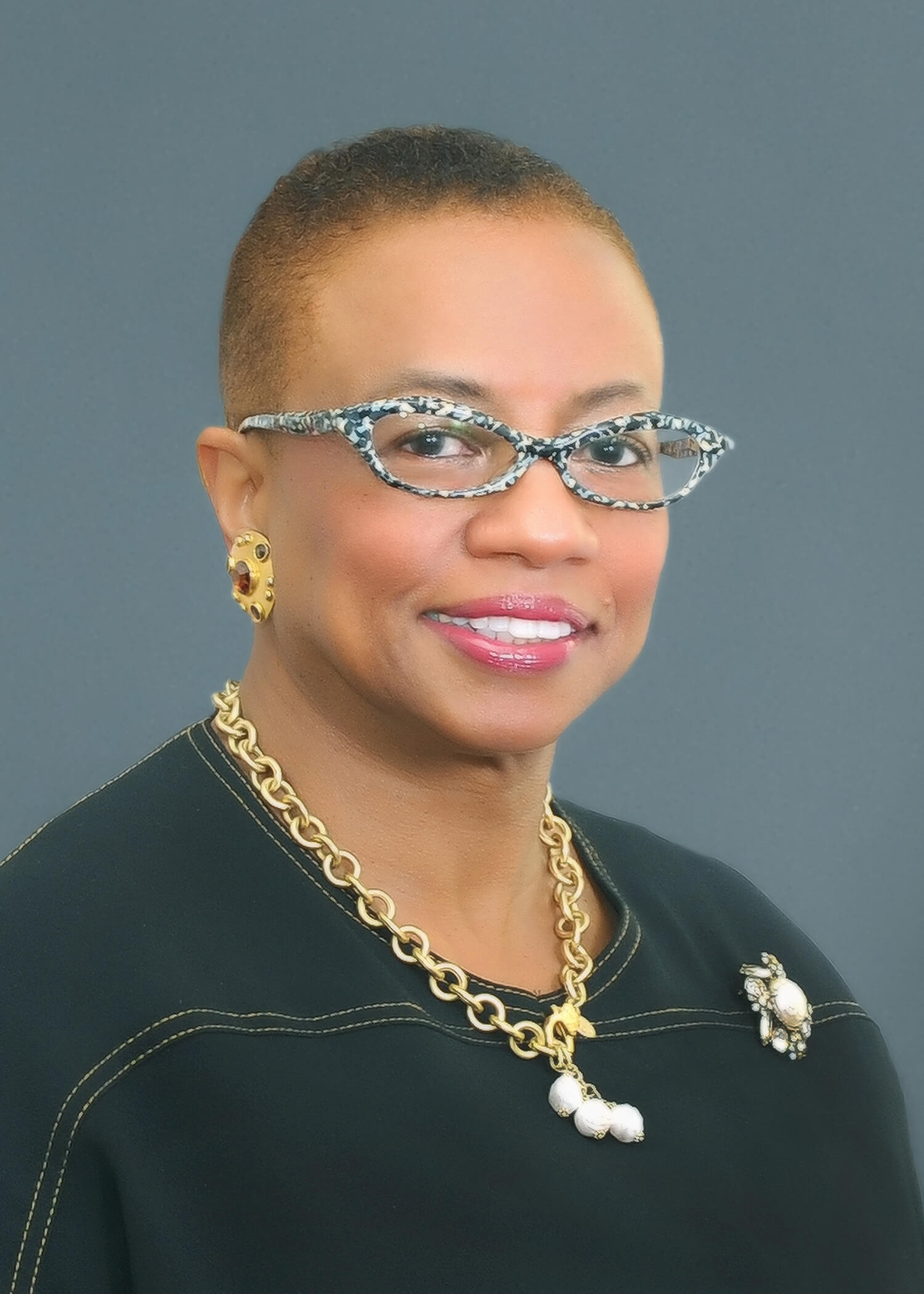 “Everyone Is Concerned by the Threat of Rainfall”

The city of New Orleans, including the New Orleans Redevelopment Authority as an implementation partner, applied for and won a US Department of Housing and Urban Development National Disaster Resilience Competition grant worth $141.3 million to help tackle stormwater flooding in the city.

The grant was offered to the city to build resilience following Hurricane Isaac. Its purpose was to fund a program that would allow New Orleans to withstand future disasters and address ongoing stresses such as poverty, homelessness, and public-health disparities.

In New Orleans, high levels of crime and inequality make these stresses more extreme, and make much of the population less capable of preparing for, responding to, and recovering from the shocks they face.

When applying for the grant, the city consulted with residents to understand the challenges caused by stormwater flooding, which it did through public meetings.

Residents shared the risks posed by extreme precipitation in the form of tropical storms and cyclones, and the day-to-day difficulties of micro-flooding and heavy rainfall.

Stormwater Management in Your Own Yard

The Gentilly Resilience District program was designed to adapt publicly owned property and infrastructure, as well as private property, in order to build equity, reduce risk of stormwater flooding, and adapt the city to its natural environment. The program was developed through a collaborative partnership including the city of New Orleans, New Orleans Redevelopment Authority, the Sewerage and Water Board of New Orleans, Deltares, the Trust for Public Land, and Waggoner & Ball Architects.

The coalition identified Gentilly as its resilience district due to its risk of flooding, and its diverse ethnic and socioeconomic population. Three-quarters of residents are Black.

Using a $5.9-million budget, the New Orleans Redevelopment Authority identified model interventions to determine the right scale of investment needed to address the challenges identified by homeowners. This process revealed the need for a bigger set of interventions than initially anticipated. 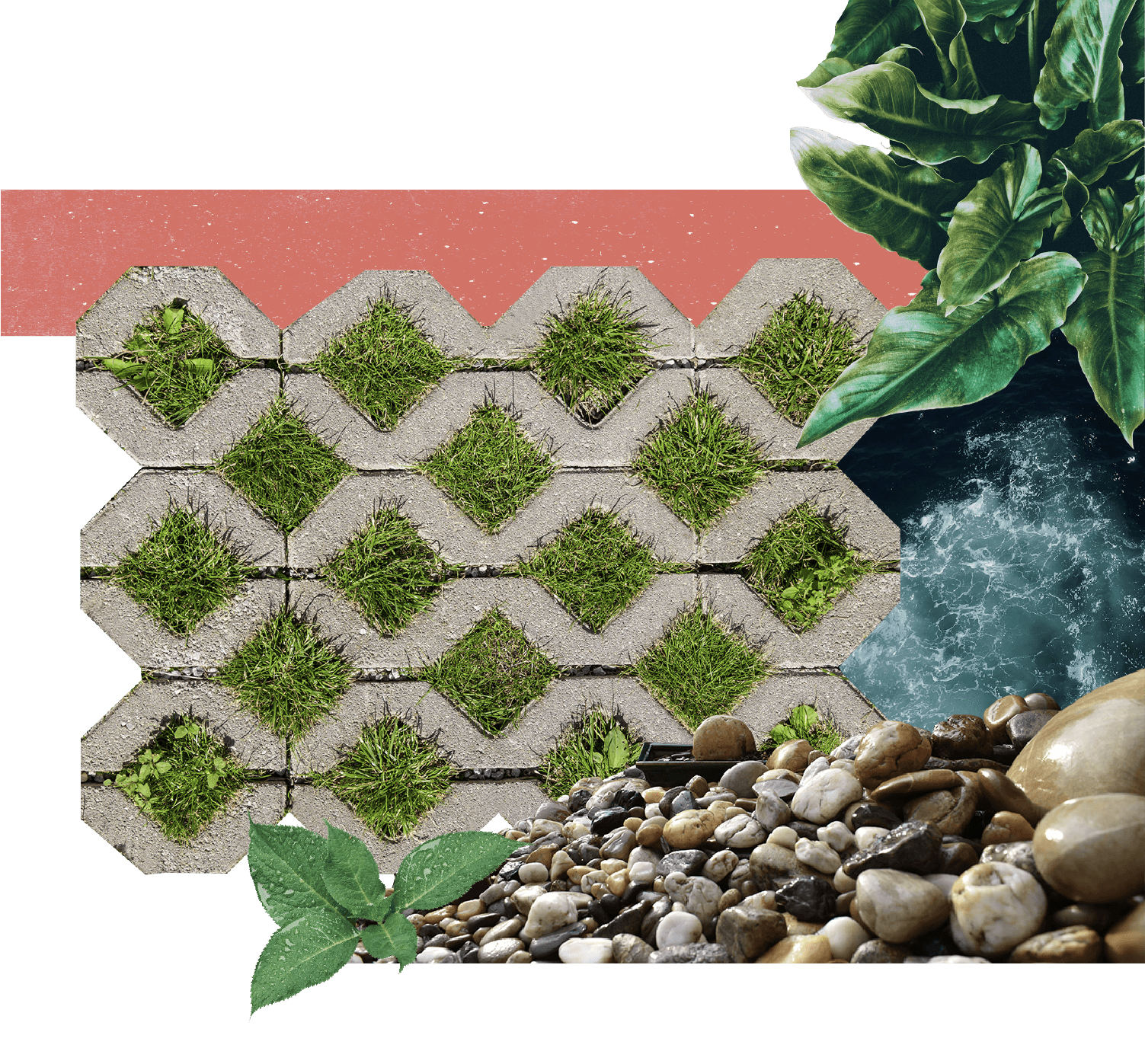 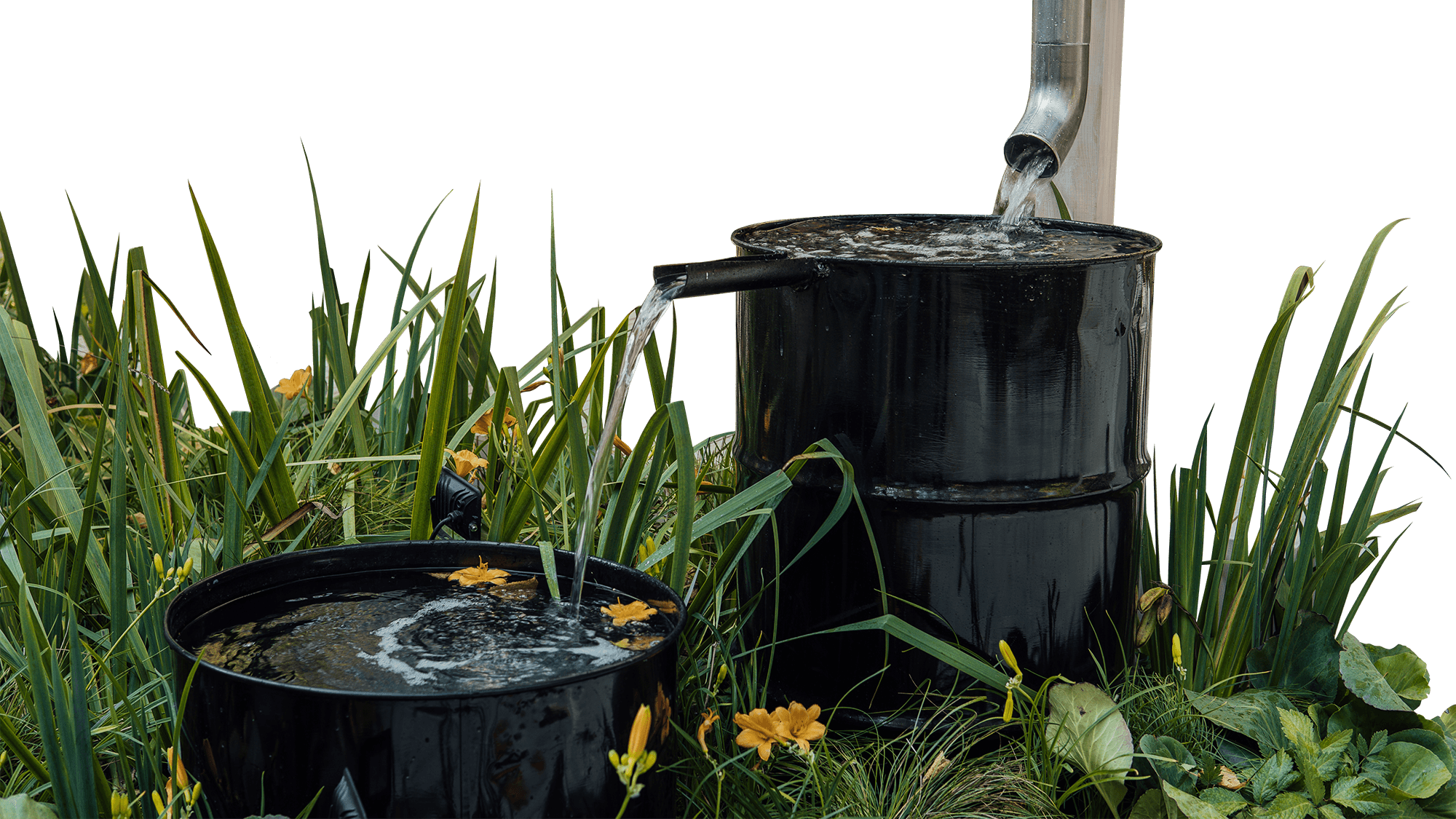 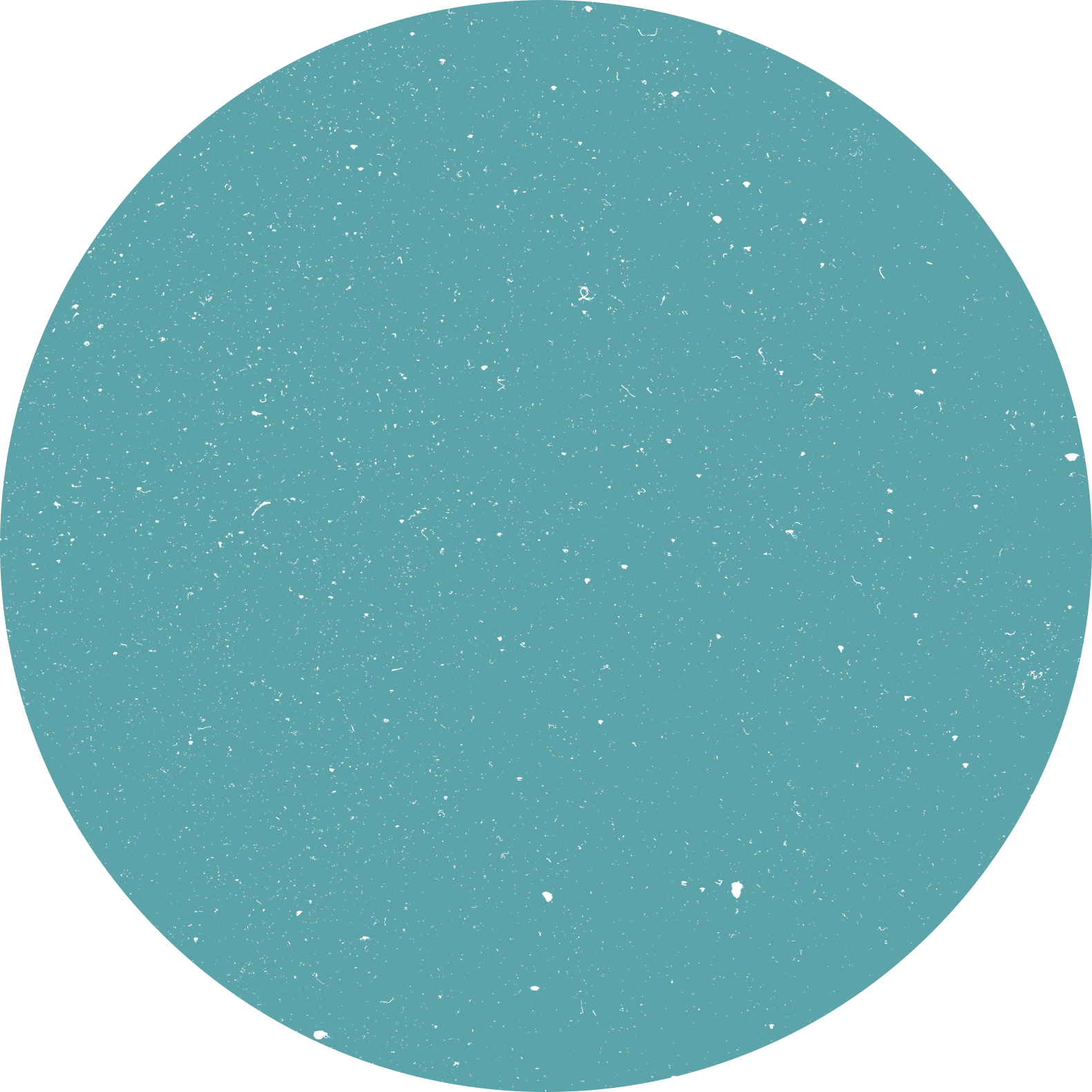 To qualify for the program, homeowners had to prove they earned below 80 percent of the area median income (AMI) and agree to maintain the improvements for a minimum of five years. Participants in the program also participate in the design of interventions on their property, in consultation with a licensed landscape architect with expertise in stormwater-management practices.

Grant funds would then cover up to $25,000 per household of the intervention’s design and construction costs.

The New Orleans Redevelopment Authority built upon the community work that had begun in the grant-writing process by arranging public meetings, neighborhood-association meetings, and a media campaign to promote participation.

The grant will provide funding for approximately two hundred home adaptations. Incredibly, more than six hundred households have expressed interest so far and, thanks to more than 135 successful installations and positive word of mouth, more people are inquiring about how to join the project.

Incredibly, more than six hundred households have expressed interest so far and more people are inquiring about how to join the project.

A Million Gallons of Captured Stormwater Whenever It Rains

The New Orleans Redevelopment Authority is primarily measuring the success of the program against two key metrics. The first is homeowner education.

Homeowners are asked to complete a survey before and after the design and construction process to see if the program has helped improve their understanding of green infrastructure. The results show a majority of homeowners have substantially increased their understanding—proving that the Gentilly Resilience District is engaging residents in green issues. These program participants are then, in turn, educating their neighbors.

The second metric is based on increasing stormwater-capture capacity. Currently, each adapted site is averaging 3,500 gallons of stormwater capture, meaning when two hundred homes are adapted, those sites within the Gentilly Resilience District will be capable of capturing the first seven hundred thousand gallons of stormwater whenever it rains.

Now, the hope is more funding will be made available, through either an increased allocation from the city’s National Disaster Resilience grant or other sources, increasing participation and allowing the project to capture the first one million gallons of stormwater whenever it rains in Gentilly.

“Embrace the opportunity that you might gain from looking at where you can mitigate risks like stormwater flooding. But also, ask yourself—how will you empower your residents to take action to mitigate those same risks? It might be challenging. But this is an opportunity.”